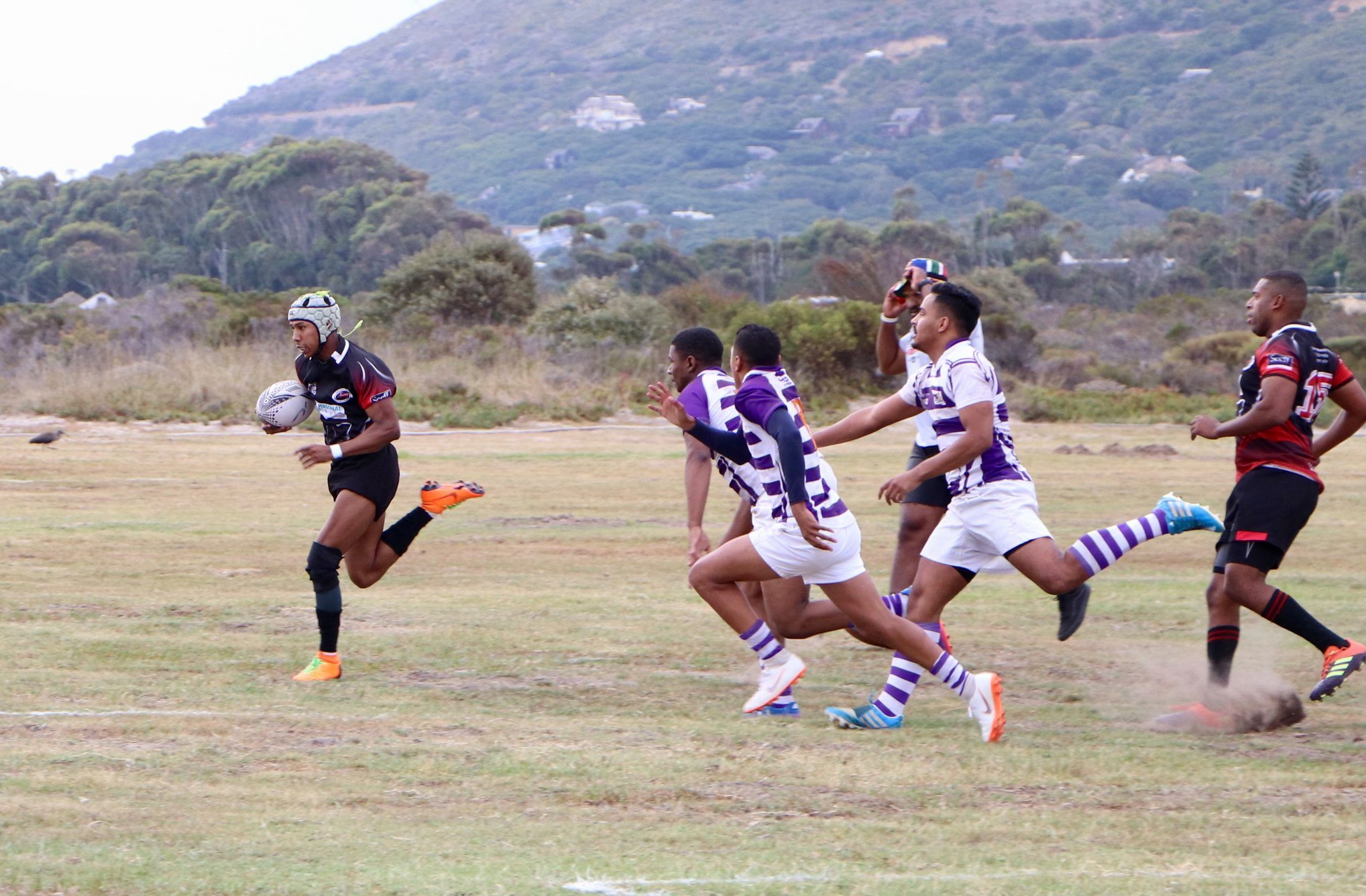 Berm at the rugby club

Home » Berm at the rugby club

NRPA: The Masi Rugby Club is building a berm around the Noordhoek Sport fields

The Masiphumelele Rugby Club has in the past received many complaints about noise on practice and match days from immediate neighbours in Katzenellenbogen road, as cars park directly behind the field and often play loud music. Stephen Sharwood of Masiphumelele Rugby Club and the Facility Management Committee, says, “We are building a berm to help with this noise problem. It will also break the wind to a certain degree but it’s mainly about the noise factor. We feel we are working with our neighbours to solve this problem.

“Initially it won’t look very nice but in future and as funding becomes available, it will look a lot better. We plan to plant grass and trees on the berms and around the fields. Our overall goal is to beautify the area and turn into something other than an eyesore,” says Sharwood.

“The berm will also help with the water evaporation. The clubs have to pay for their own water, which is supplied by a borehole to a holding tank and sprayed onto the field by a booster pump. Sometimes, because the system is not automated, it is necessary to water during the day. This comes at a great cost to us and in the wind water evaporates very fast on an unprotected field,” he says.

“This berm is absolutely not an  extension of Masiphumelele. We are 100% behind the  Noordhoek 2030 Vision as planned by the Noordhoek Ratepayers Association (NRPA),” he says.

The berm has been sanctioned by the Facility Management Committee as leaseholder of the grounds. “Residents are welcome to engage with us through our Chairman Johan Smal, at johan@amabokoboko.com. Not only would we welcome their support, we also would welcome donations of a monetary kind so that we can secure trees and plants,” says Sharwood.

“Masiphumelele Rugby Club has been a resident rugby club at the sports grounds for ten years now and our aim is to provide a safe place for all members of the community to play a sport they love. We are a diverse club, with 65% of our active members being black. Masiphumelele Rugby Club was formed initially as a black rugby club playing Sunday League in Khayelitsha. We kept the name with the permission of the club’s founders and have been a fully-fledged member of Western Province Rugby Football Union for many years.”

Brad Bing, Chairperson of the Noordhoek Ratepayers Association, says, “We’re very pleased that the rugby club is working with the neighbours in the area to solve an issue. The area will be hugely improved with the trees and grass planned for the berm.”

Did you know: Supporting the NRPA costs only R200/year per household.

Become a member online at nrpa.org.za or email your name and address to treasurer@nrpa.org.zato join today – it’s the best investment you’ll make this year.