Profiles of the NRPA EXCO and Support 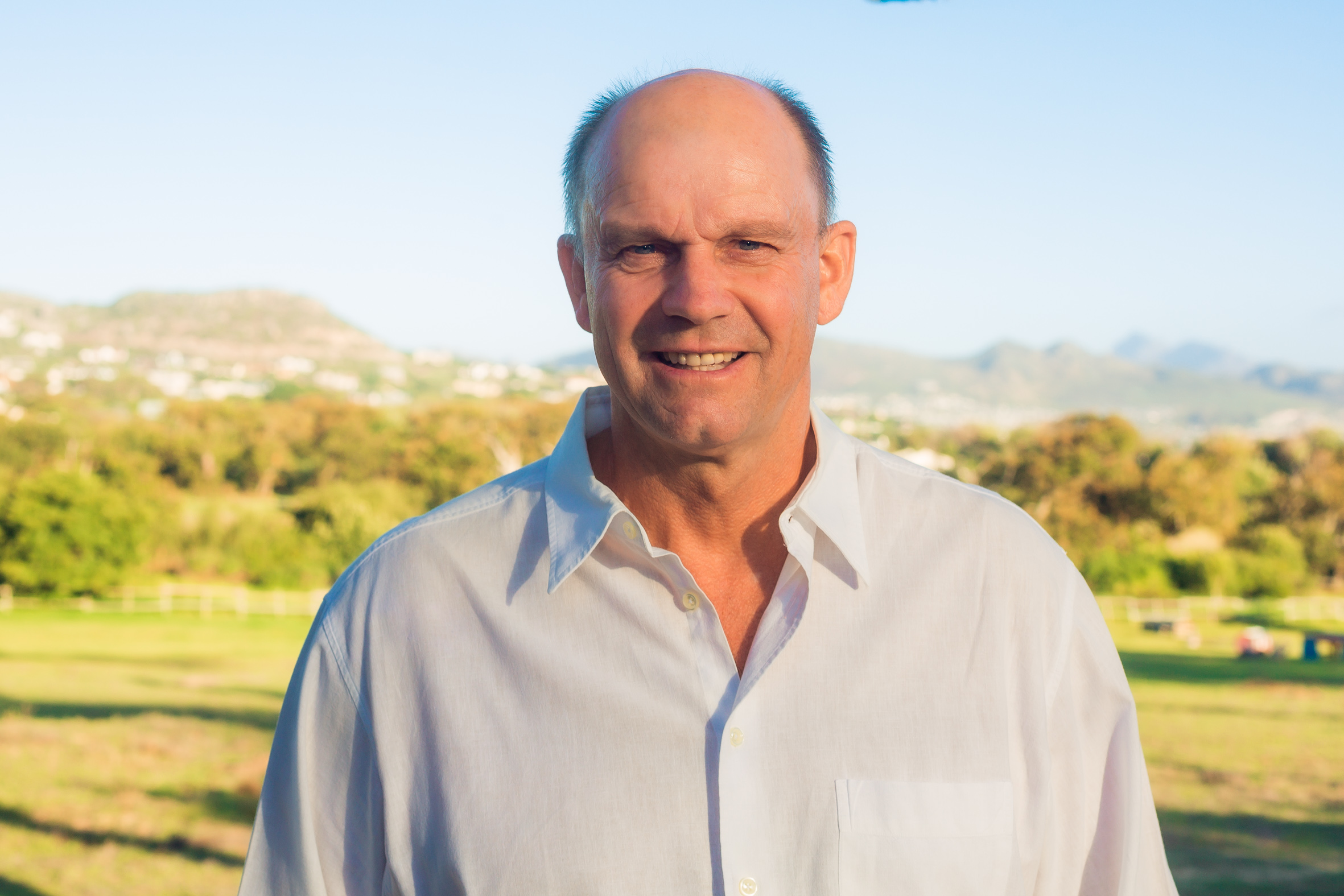 Brad’s family moved to Noordhoek in 1969. He lives on the same property where he grew up. In 2014 he was asked if he would mediate a conflict which had arisen as a result of the demise of the Noordhoek Conservancy. He has been involved with the NRPA since then. He believes the community needs people who understand it’s history. Brad is an entrepreneur who has run his own business for 32 years. Noordhoek is close to his heart and he still remembers making bonfires on the beach. Brad believes that a community is only as strong as the engagement of its people. He would like to see everyone contributing towards keeping the tranquillity of Noordhoek. He is excited about the progress the NRPA is making. 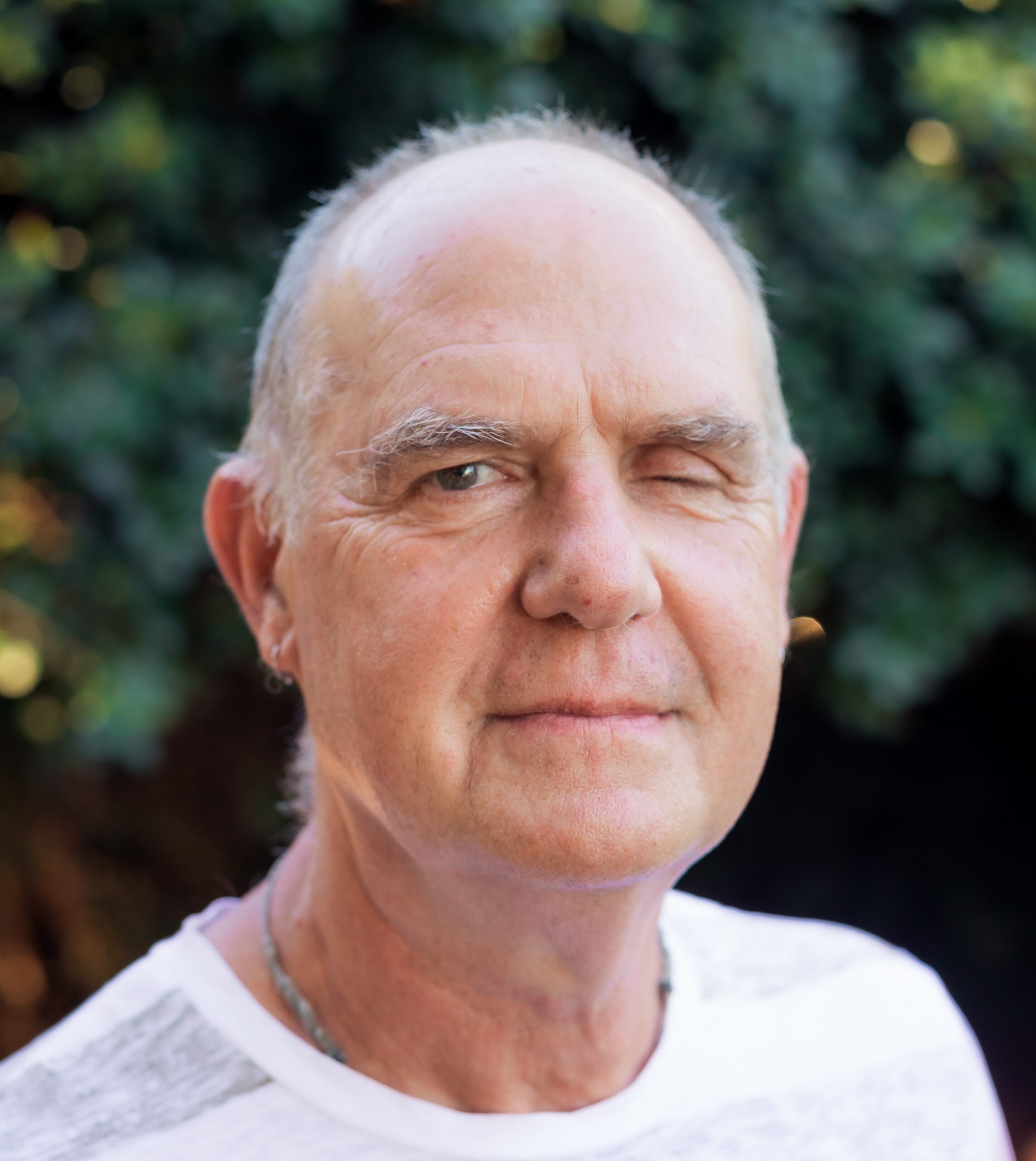 Born and raised in Johannesburg. 65 years old. Married with four children (1 boy and 3 girls). Living in Crofter’s Valley after moving from the North Coast of KZN in 2017. 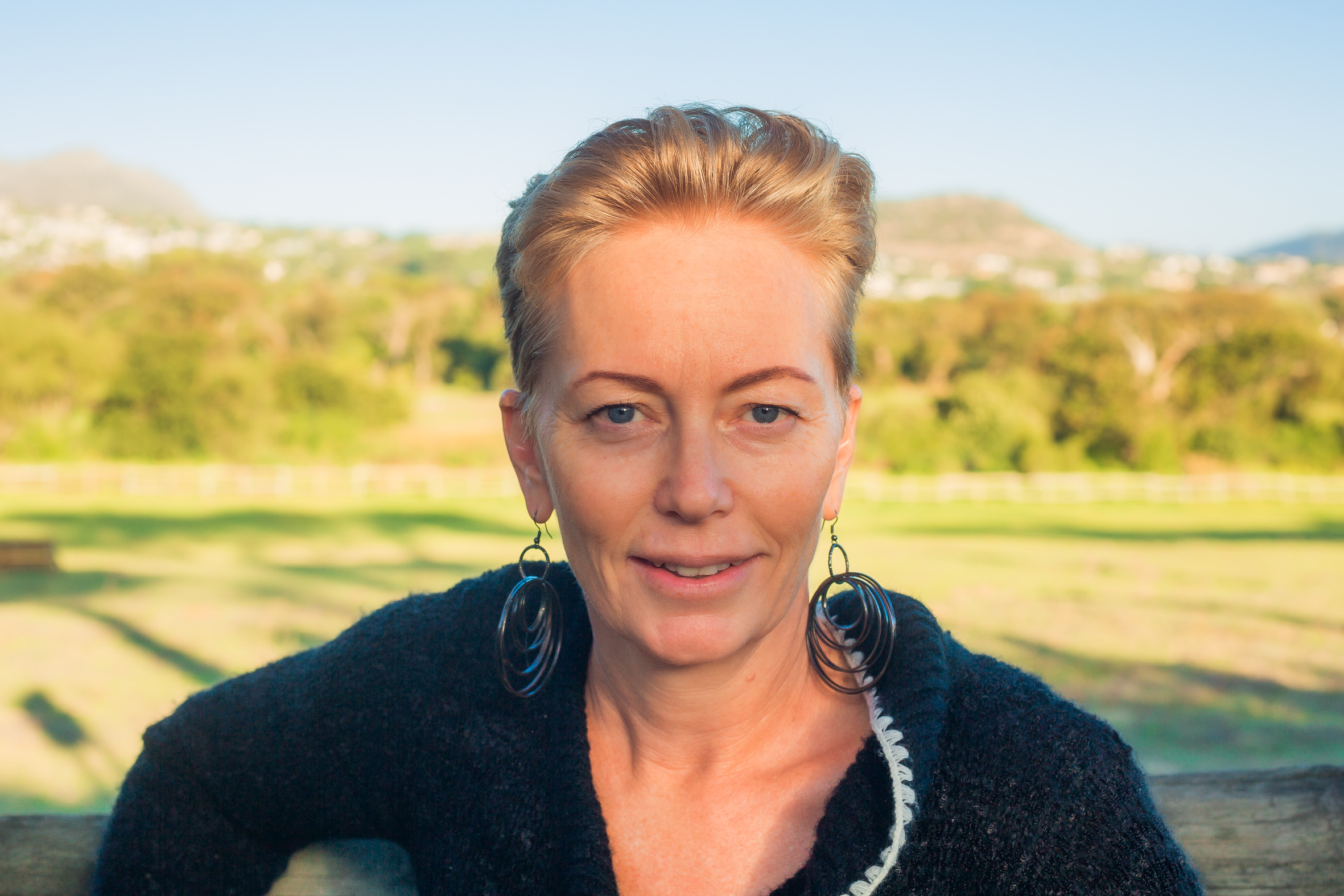 Longstanding Noordhoek resident, and mother of three, Ingrid Altmann, is an active member of the Noordhoek Community. She not only runs her Public Relations and Marketing Agency, Freebees PR and Marketing from the valley, but also a passionate horse rider, and multiple horse owner, who you will see at most Noordhoek horse shows.

Patrick has been living in Noordhoek since 2002. He has been on the Chapman's Peak Neighbourhood Watch committee since 2013. He is currently the vice-chair of CPNW.

Patrick is a software developer and has a small software company. He has been developing and maintaining software since 1982. Prior to that he lived in Pretoria, where he spent most of his childhood and the first 10 years of his working life working for a Civil Engineering consultancy.

He emigrated to the UK in 1985 and and emigrated back to SA when Nelson Mandela was released.

Patrick is passionate about Noordhoek, its natural beauty and cool 'vibes'. He is determined to help improve the quality of living in Noordhoek without changing the wonderful rural atmosphere that exists here. His focus is on the civil aspects of this, but he also recognises the importance of a happy community and how this is a significant factor in reducing crime and improving the general aspects of the area.

Patrick has a son who recently settled in Chapmans Peak and a stepson who lives in London. 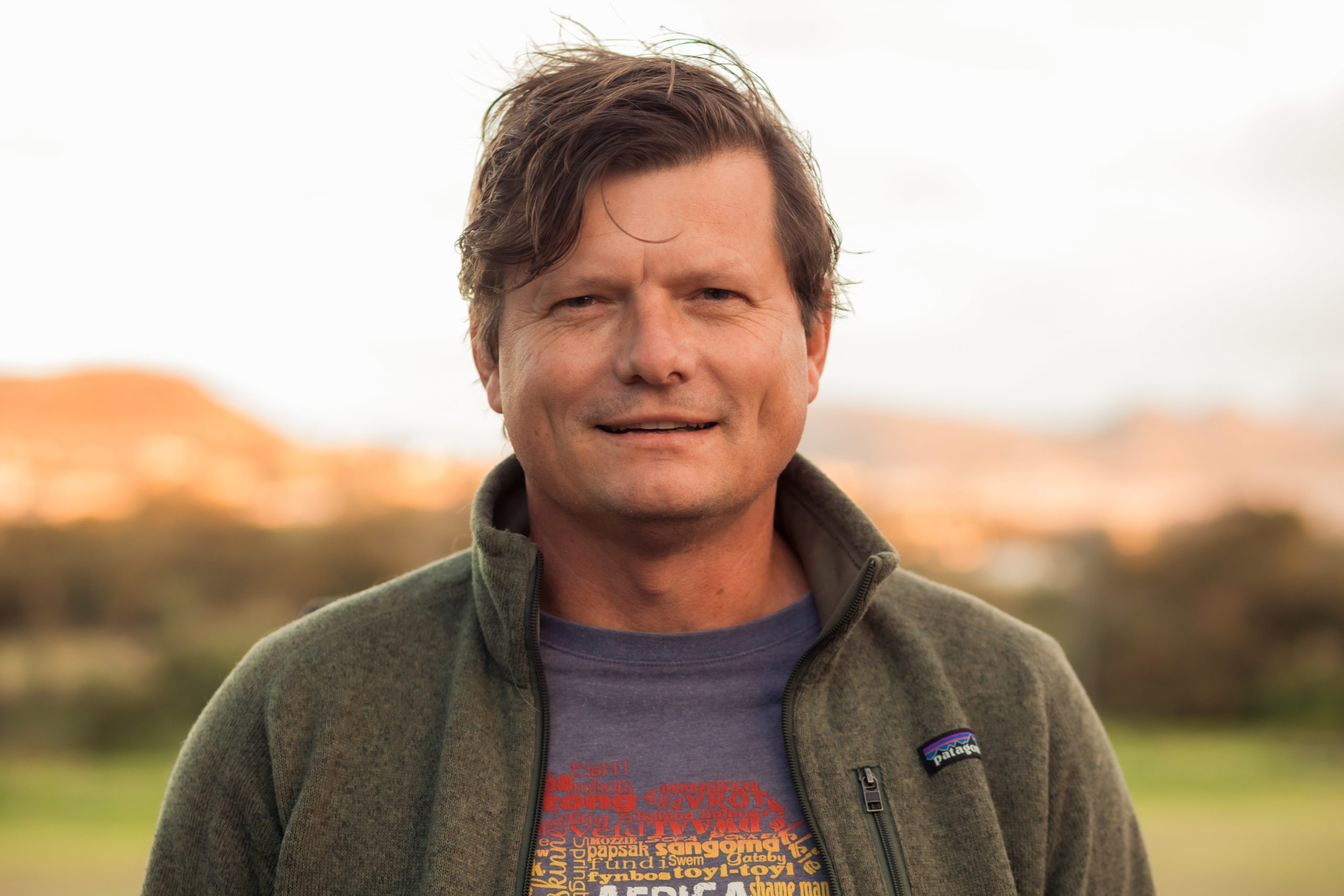 Bas moved with his wife and 2 teenage kids to Noordhoek in 2017. They had been living for 10 years in Egypt before that and Noordhoek was one of the reasons for choosing to move to South Africa instead of moving back to the Netherlands where they are originally from. Being able to live in a rural setting, surrounded by mountains, wetland and beach, just 45 minutes from downtown Cape Town with all its world class offerings, is something that is truly unique. Bas is a supply chain and SME finance expert, working mainly in Central and East Africa. His motives for joining NRPA are to help the community to navigate the challenges facing it, while at the same time retaining its unique identity. 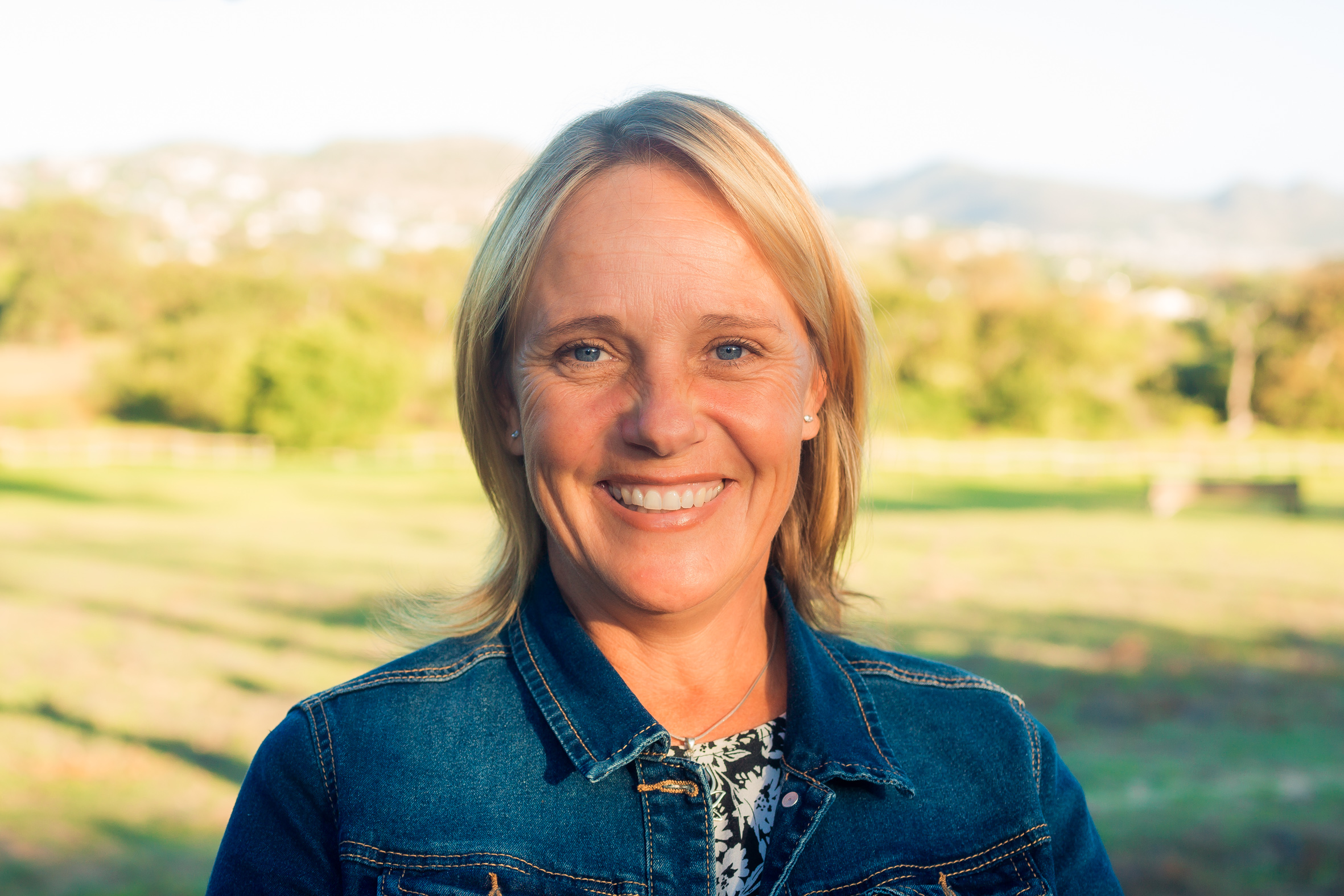 I moved to Noordhoek in 2015 with my husband and 3 children. I fell in love with the beauty, rural feeling and peacefulness of the area and its people. I got involved
In community projects and found it to be a big passion of mine. I am committed to assisting in keeping this beautiful community connected to each other and our wonderful surroundings. 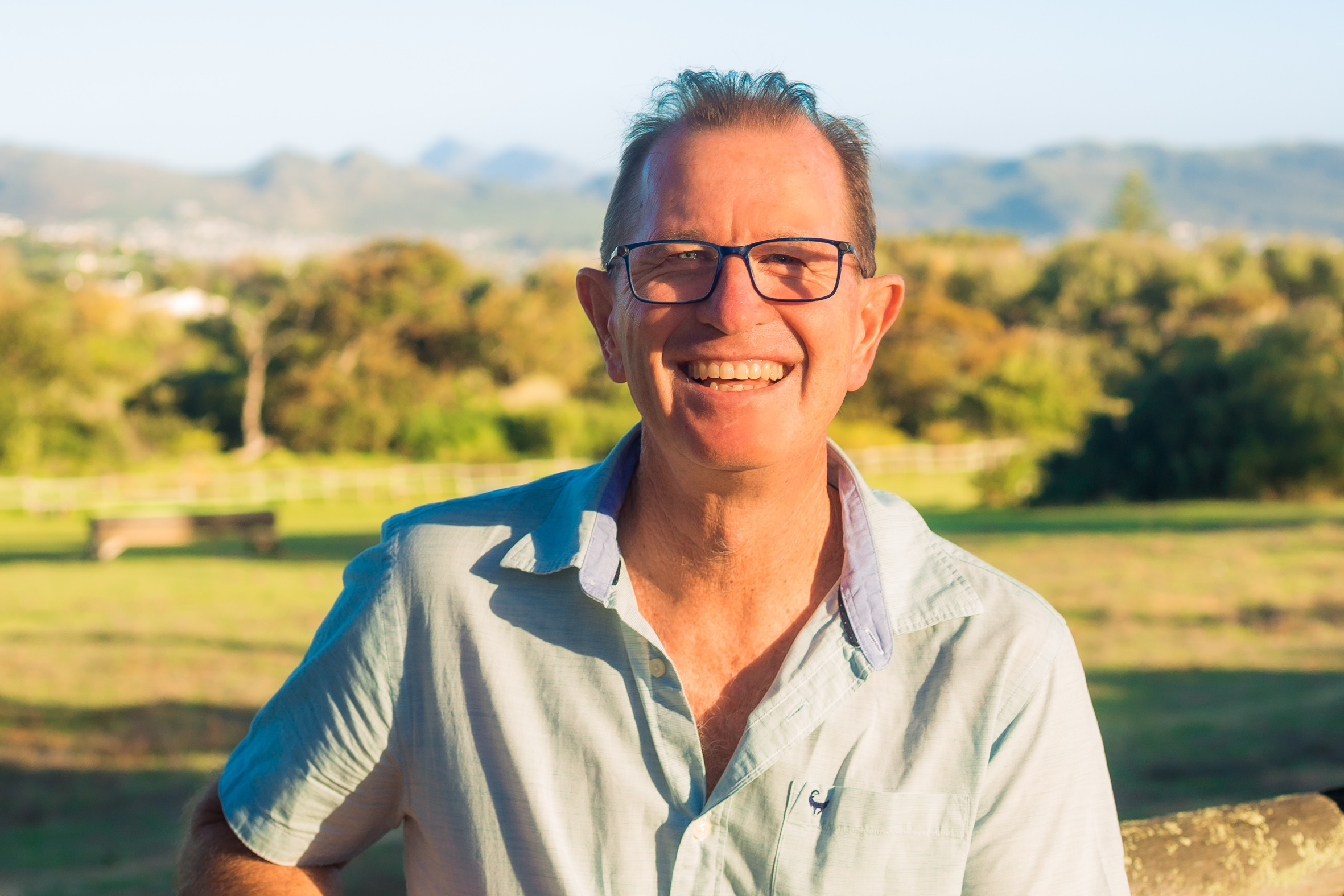 Stephen and his family have lived in Noordhoek since 1997 and through his two daughters is fully invested in the horse world of Noordhoek. Stephen loves the unique experience of living, and surfing, in Noordhoek and is happy to assist in keeping this place as special as it is. "There is no power for change greater than a community discovering what it cares about." – Margaret J. Wheatley 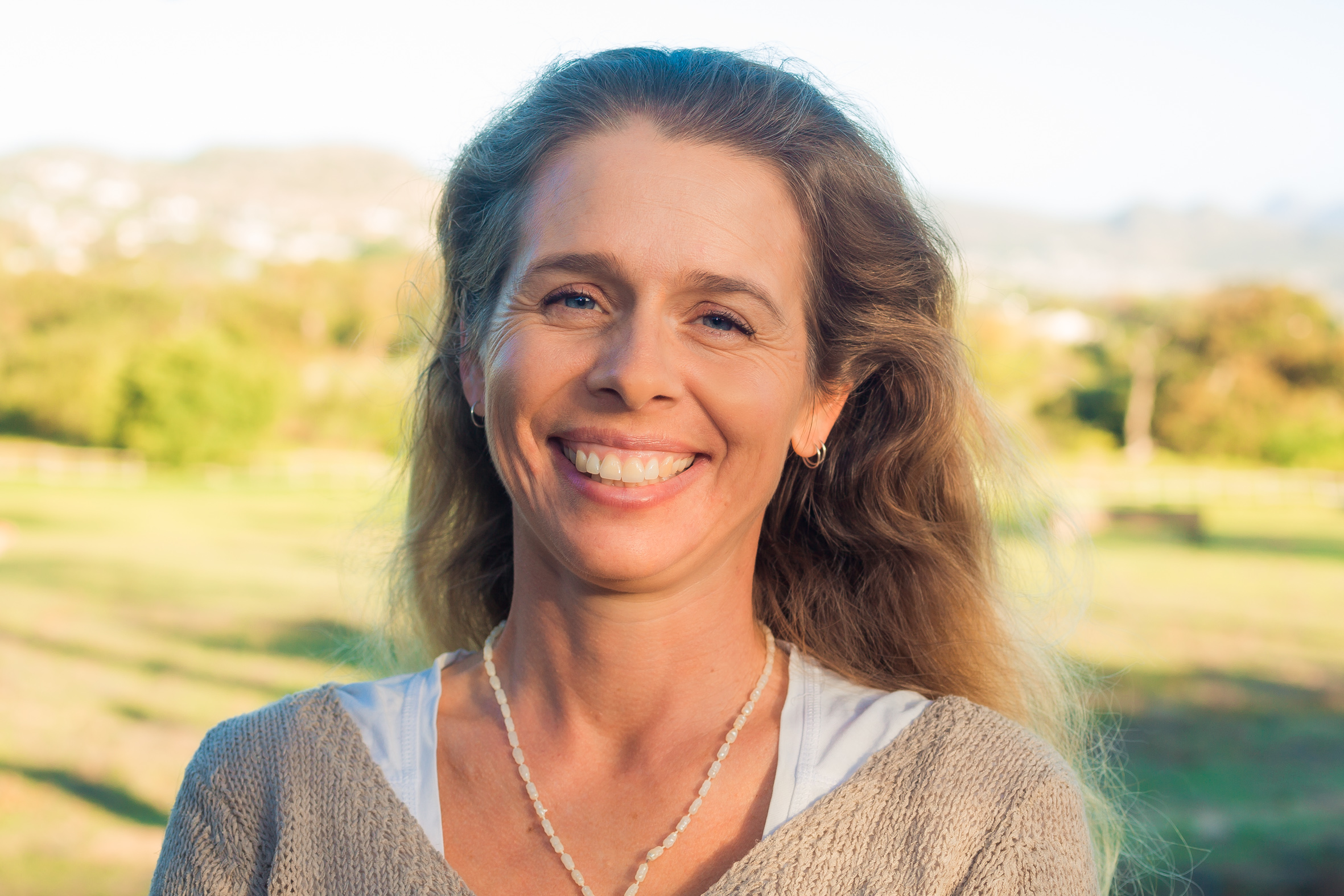 Kelly has been riding and keeping horses in Noordhoek for over 30 years and is passionate about keeping the area as horse friendly and safe as possible for her kids to enjoy the love of riding in this beautiful suburb. Kelly owns and runs Flux Communications, a publicity agency that has been operating in the Valley for the past 17 years. Through her experience and contacts within key media organisations, Kelly hopes to raise awareness for the works that the Noordhoek Ratepayers Association are doing, especially with regards to the Noordhoek 2030 vision goals.