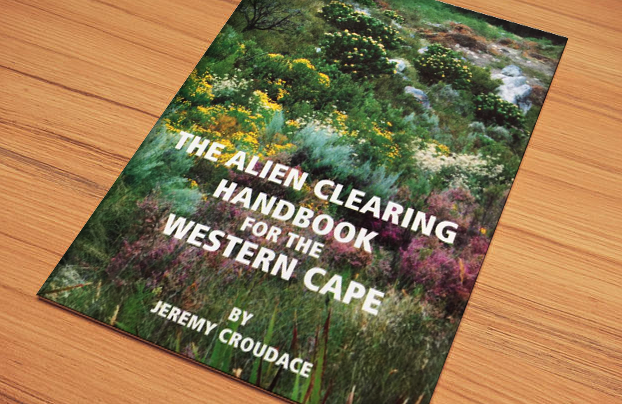 NRPA is working to clear alien vegetation and prevent fires

The Noordhoek Ratepayers Association (NRPA) works hard to make sure that land owners in the ‘fire line’ in and around Noordhoek regularly clear alien vegetation to mitigate major fires.

Noordhoek has experienced two huge wild fires in the last 20 years, in 2000 and again in 2015. Sharon Long, NRPA Exco member, says, “From those fires we’ve learnt which areas we need to watch in terms of keeping them clear of the alien vegetation and dead wood that fuels fire. We have looked into who owns these areas and built relationships with them. Now we spend many hours on the phone, regularly reminding them to clear their land,” she says.

On the mountain side high-risk areas include De Goode Hoop, Cape Point Vineyards, Table Mountain National Park and Amdec. Then there are the farm lands between Noordhoek and the dunes. “In the 18 months that we’ve been doing this there has been a huge amount of clearing done. All the land above Chapmans Peak, De Goode Hoop, Noordhaven and San Michel has been cleared thanks to our effects.”

“The problem is that it grows back quickly and costs a fortune to clear,” says Sharon. “You clear it and after the very next rain the plants are coming up again. The annual amount of money these landowners spend on clearing is huge. The up-side is that they are employing local people to do the work,” she says.

“Fires are part of life in Noordhoek and strong winds mean that it’s not only houses backing onto the mountain that are at risk during these epic fires,” says Sharon. “The 2015 fire burnt the top of properties that back onto Chappies and we lost a house in Heldray Street despite the fire never crossing Beach Road. The 2015 fire started at beginning of March with heavy winds, similar to what we’re experiencing this year.”

Residents can also help. “Make sure your property is clear of alien vegetation and dead wood,” says Sharon. “If you’re regularly walking your dogs, consider taking out some alien vegetation as you go. You can get a booklet from the NRPA that shows exactly what aliens look like and how to get rid of them. The more people who take on a regular routine of alien clearing on their plots or where they walk, the better for our community,” she says.

If you would like to help keep Noordhoek clear of alien vegetation, contribute towards the clearing teams, or get an Alien Vegetation Booklet – join the NRPA.

DID YOU KNOW: Supporting the NRPA costs only R200/year per household.

Become a member online at nrpa.org.za or email your name and address to treasurer@nrpa.org.za to join today – it’s the best investment you’ll make this year.