The common is Noordhoek’s green heart. It is the centre of our valley and the place for friends and families to meet up, meander along quiet streams, picnic, fly kites, play lawn cricket and on some days be entertained by a horse show or competition.

The Eastern side belonged to Walter Huskisson (who also owned Shady Oaks). Walter had a herd of Friesian cows and there used to be a large milking shed on the road as you come in at the top gate.

Prior to the early sixties, the main road ran along Village Lane, round Avondrust Circle and past Ohio farm up to Chapman’s Peak. The council then straightened the road to its present route by cutting off all the loops, and cut straight through Walter’s farm.

In the late sixties Walter stopped farming and started the Shady Oaks Caravan Park. Jaapie de Villiers rented the top field for a while and grew vegetables.

In around 1975 the council expropriated Portion 70 of Walter’s farm to keep it open for the people of Noordhoek. The South-west field was also expropriated at the time and it is unclear as to who owned it. 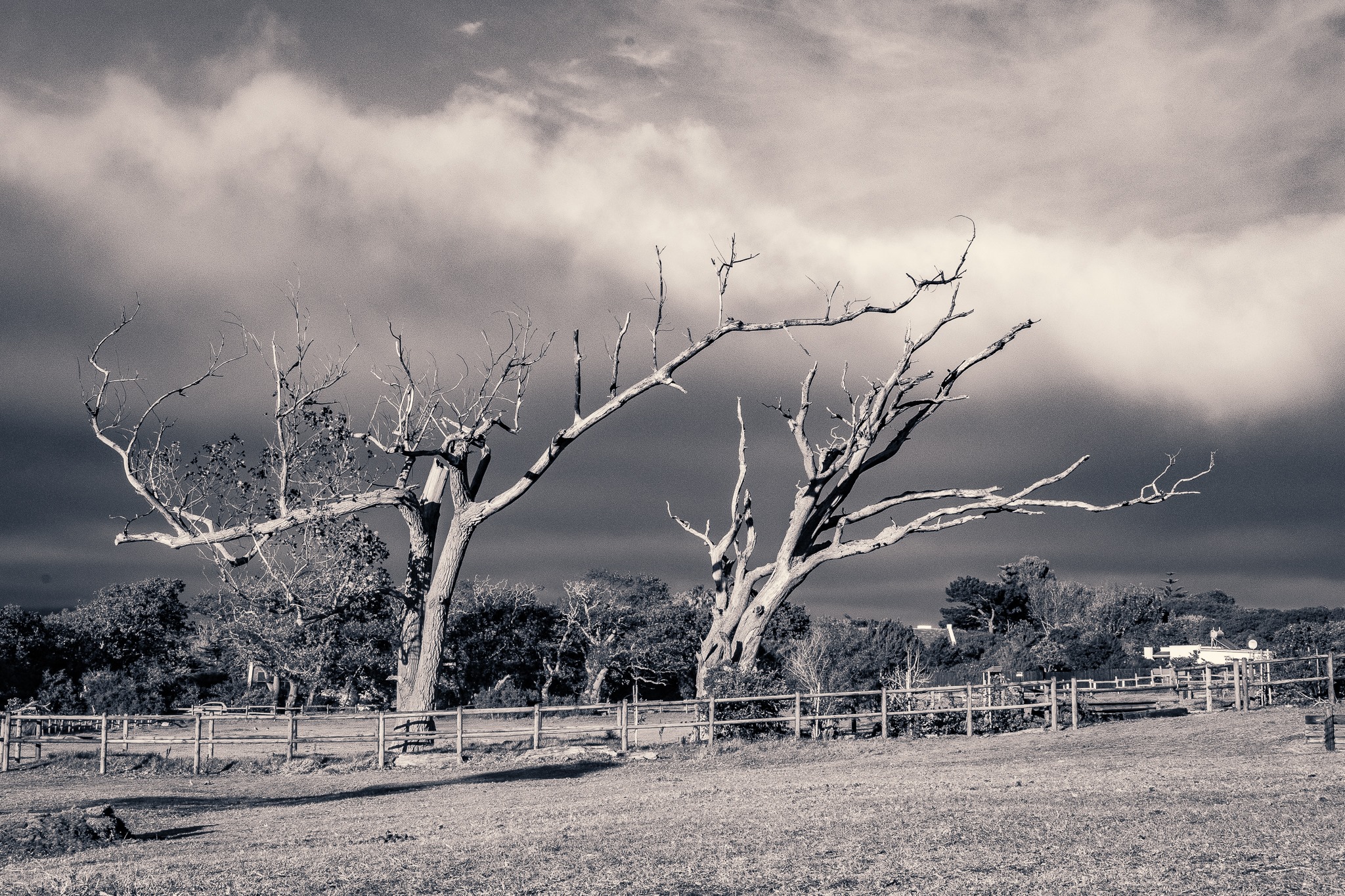 The two fields opposite the forestry station, the North West Section, were owned by the Misses Goodman, who were nieces of Sir Drummond Chaplin, and his heirs. They inherited the De Goede Hoop Estate from him but also purchased Ohio farm and Weltevreden farm (the Meadowsteads and the farm village.)

Sadly, a car killed one of the sisters whilst in England, as she was crossing the road to post a letter. But the other sister Edith, continued visiting to Noordhoek each October. In about 1982 John Wiley purchased the whole estate and started to develop it into what is now De Goede Hoop Estate. In so doing, he was required to give some land for public open space, so gave the two Ohio farm fields (North-west section) to consolidate the Common, as we know it now.

In around 1980 the Noordhoek Pony Club and later the Noordhoek Riders Association (NRA) was granted permission by the Council to hold 12 shows a year on the common. It was about this time that people realised it was open space and began to use it for informal cricket, football games and dog walking.

Ownership and Right of Use

During this time, the Common was run (and still is) by a Committee of local residents in The Noordhoek Common Committee (NCC), in accordance with a formal Environmental Management Plan (EMP). The EMP was commissioned by the NCC and agreed with the City in 2013. According to the EMP, the Noordhoek residents (represented by the Common Committee) are responsible for the clearance of alien vegetation, maintenance of fences and keeping the property in good order.

The NRPA is in talks with City Officials to formally secure renewed rights to the Common. 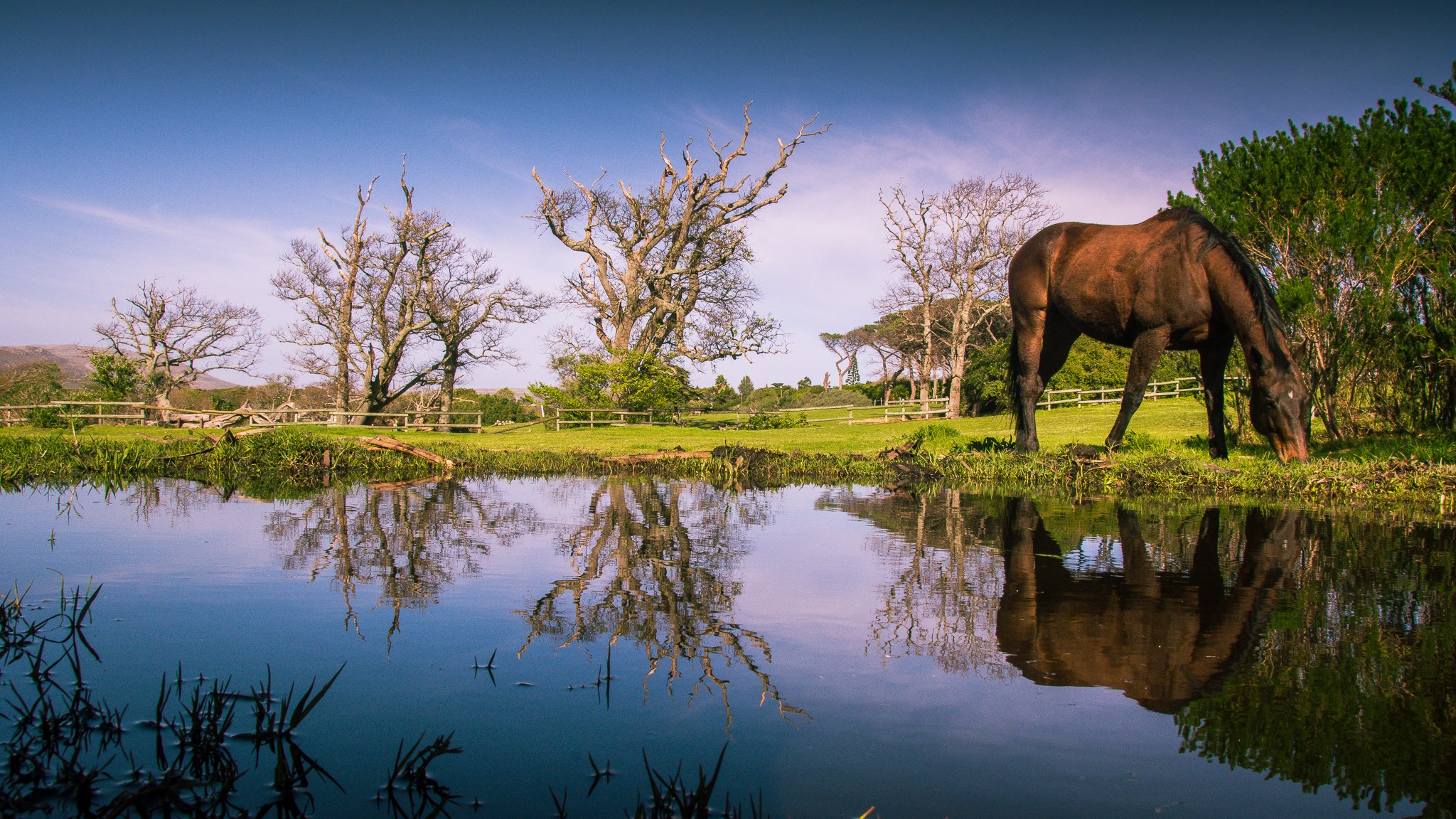 So, who looks after it?

The Common Committee oversees all aspects of managing the common, including maintenance, environmental management, sustainable use, and letting it for events and other permissible activities to raise funds for its maintenance.

And, how is it funded?

Prior to 2009 the City of Cape Town assisted in funding by the providing a R12 000 per annum budget. This has fallen away and the Common is now entirely self-funded through activities that include:

The Common Committee reports their financial position annually to the NRPA, who in turn tables it at the AGM. The annual budget to maintain the common is in the region of R150 000.

What is the common used for?

The Noordhoek Common is public open space where both the local community and visitors can enjoy a safe outdoor recreation space to picnic, walk dogs and play outdoor games. Access for activities such as these is free and subject to a personal risk waiver.

The more formal uses include pre-arranged bookings of the Common grounds for parties, fairs, festivals, weddings and occasional equestrian events. It is also a popular venue for film-shoots.

The Common Committee sees to the bookings and ensures that here is an appropriate balance between booked activities and community recreation, the former being a valuable source of funding for continued maintenance.

Why the horses get to use it

Certain stable yards have an agreement to use a portion of the Common for grazing, (subject to the EMP and other provisions) in return for a regular monthly fee, which provides guaranteed annuity income for the maintenance of the Common. Income from film shoots and other events is not always predictable, so this is imporant income for the upkeep and maintenance of the common! The Noordhoek common is public ground with no individual having more rights to it than another. So be nice to the horses in the shared areas, and they’ll be nice to you. 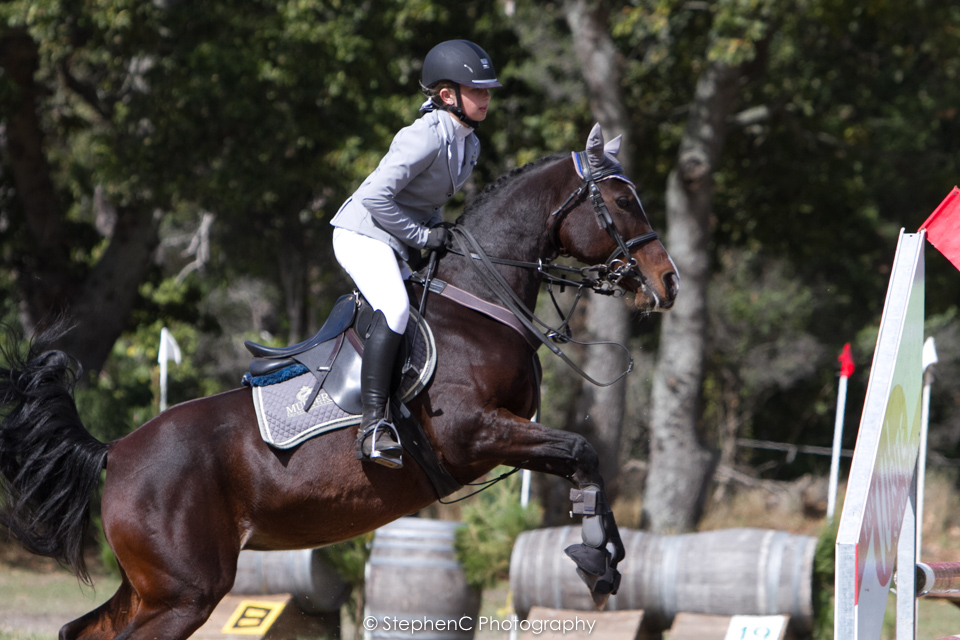 Importantly, your Code of Conduct

The Noordhoek Common is a unique piece of community-maintained public open space. It is therefore incumbent on all who use it to do so with consideration for other users, those who have leased it for an event and the environment. Great care is taken to conserve its natural heritage and peaceful, village green atmosphere. Please observe the following simple principles:

Please refer to FAQ’s on how to book the common for private events, picnics and parties.

Please register as a Noordhoek Resident, and help to keep the common special: click here 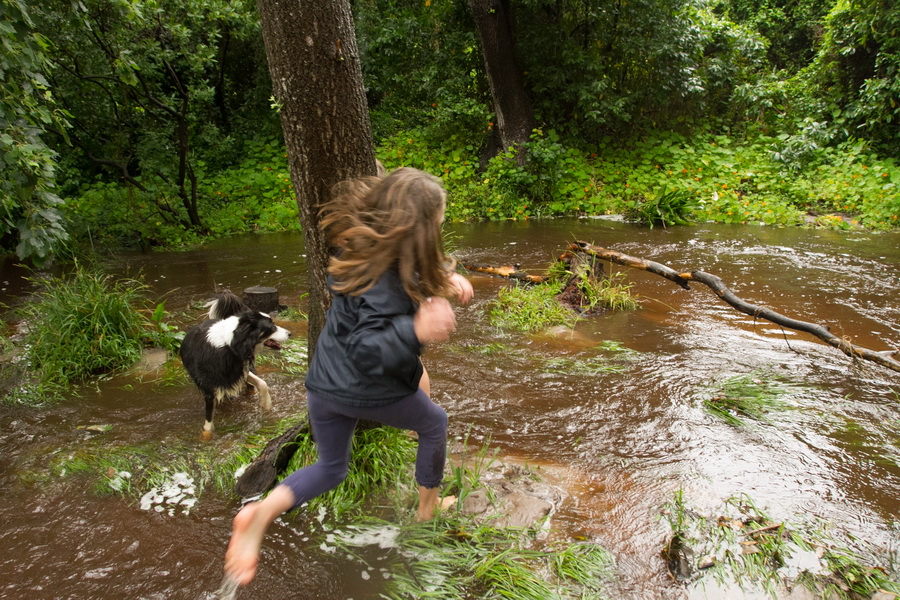 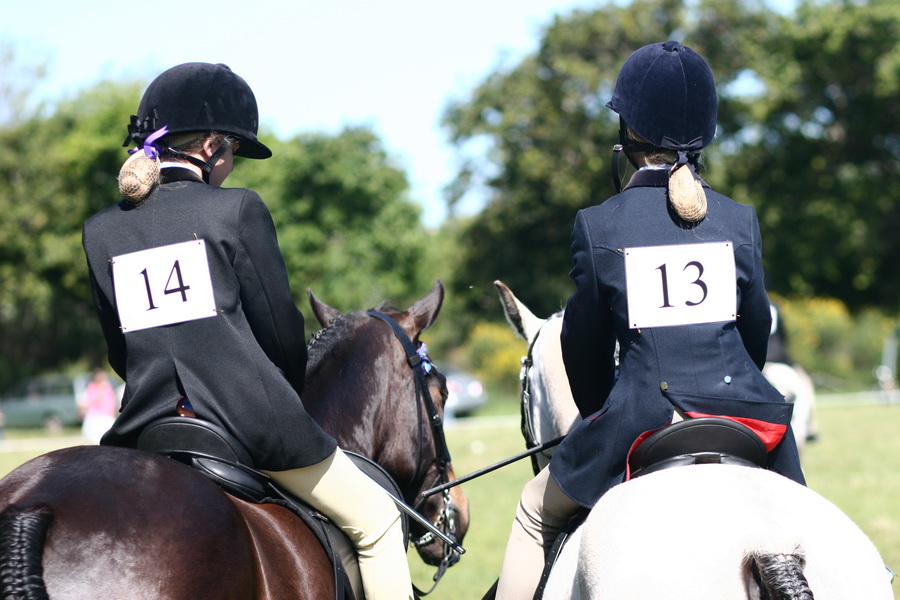 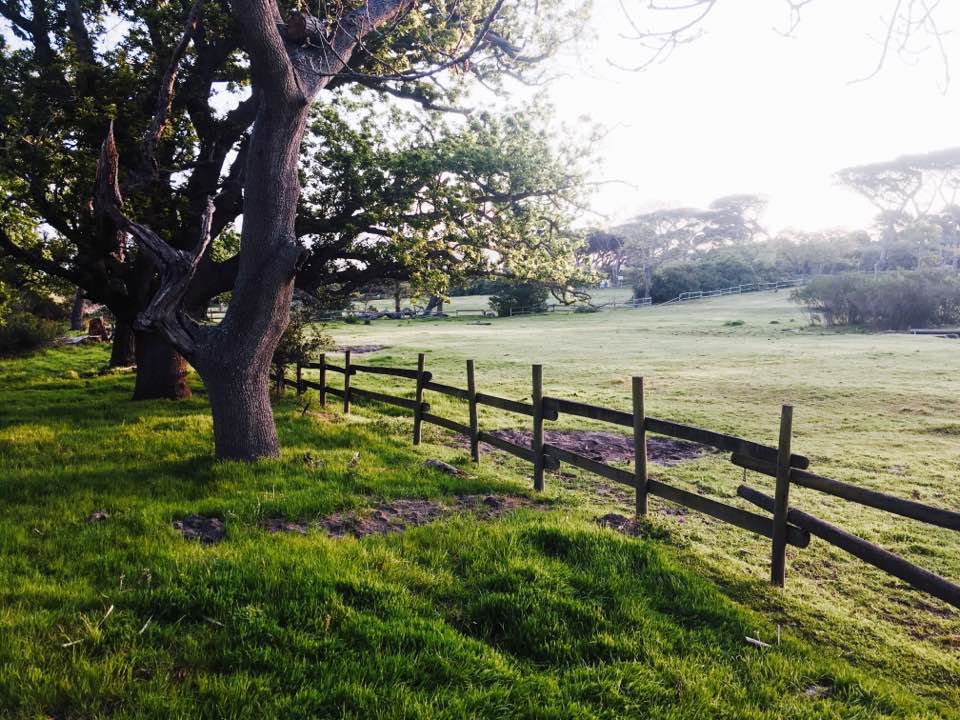 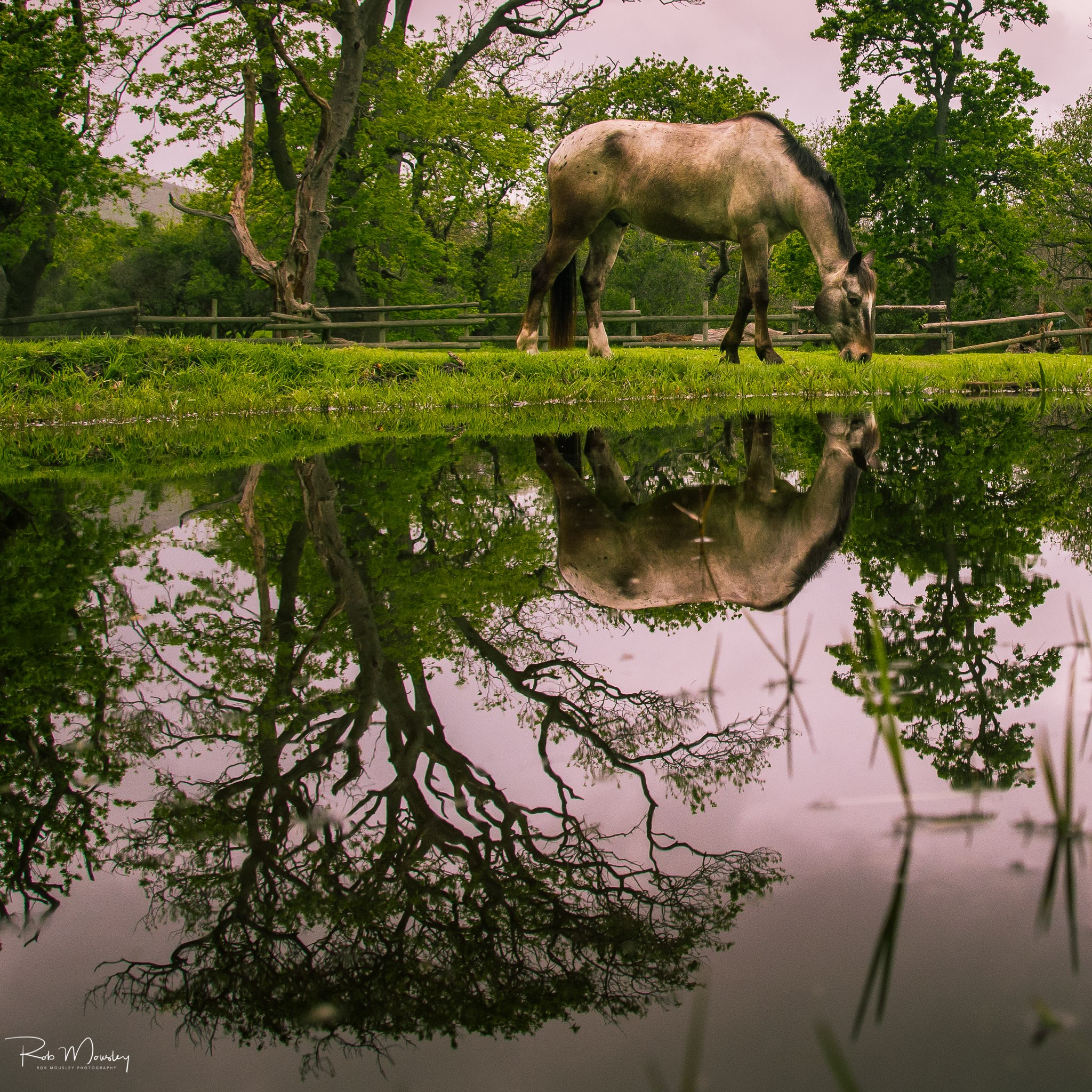 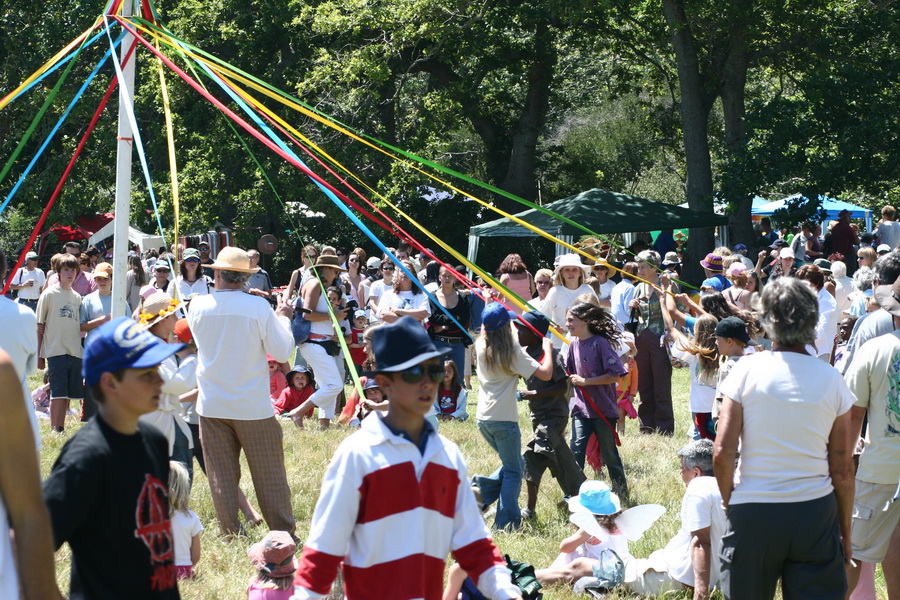 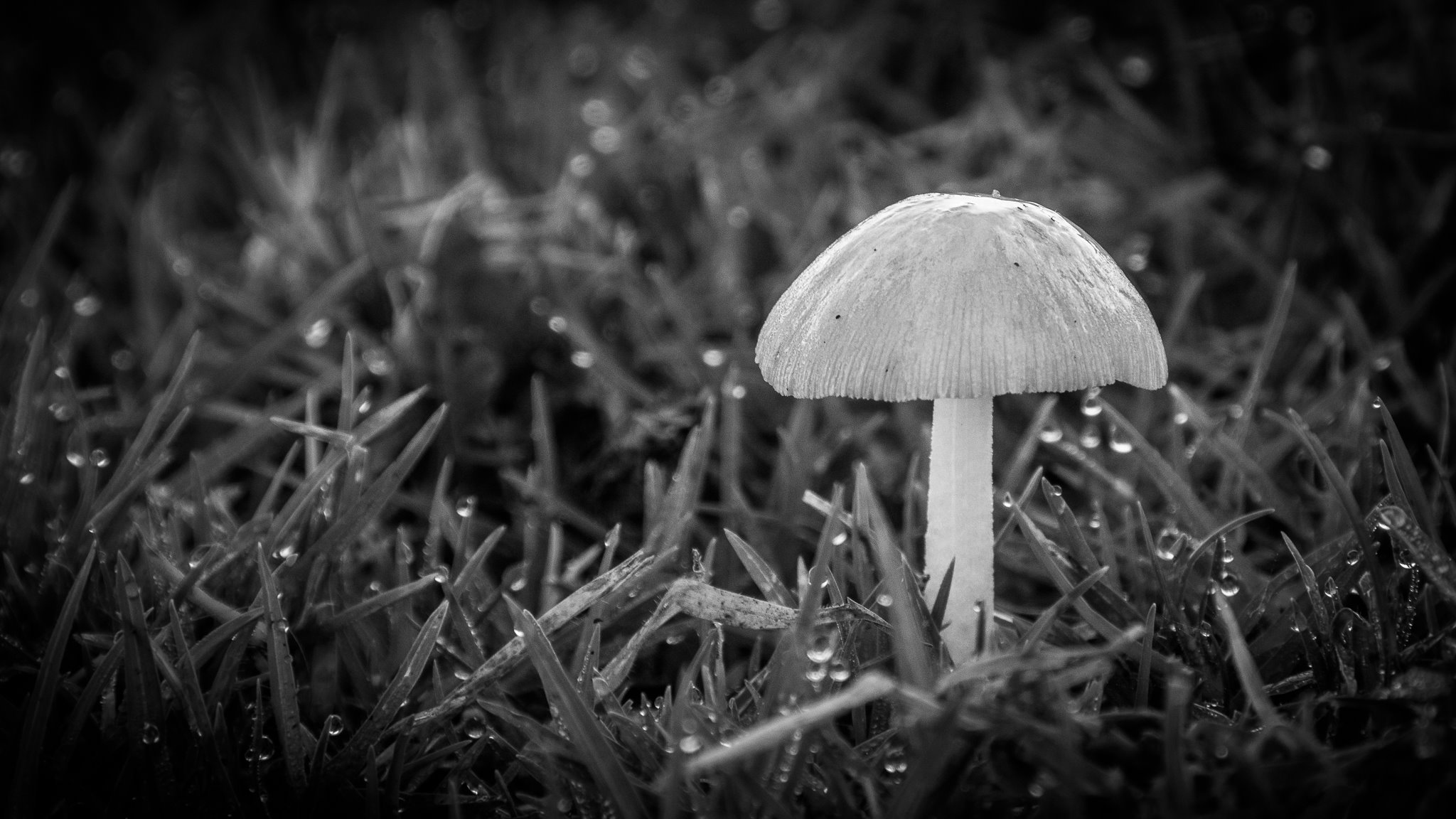 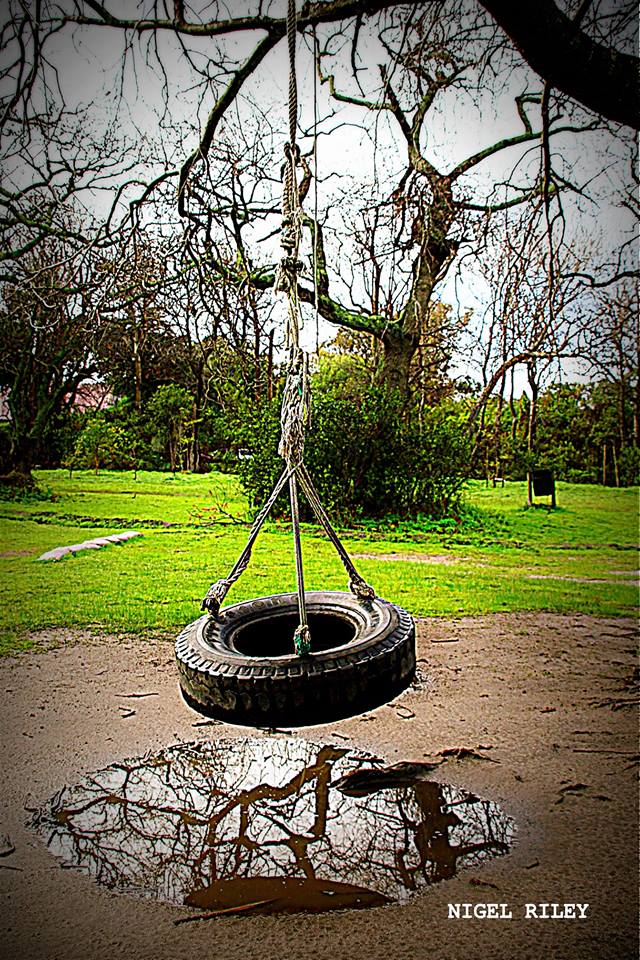 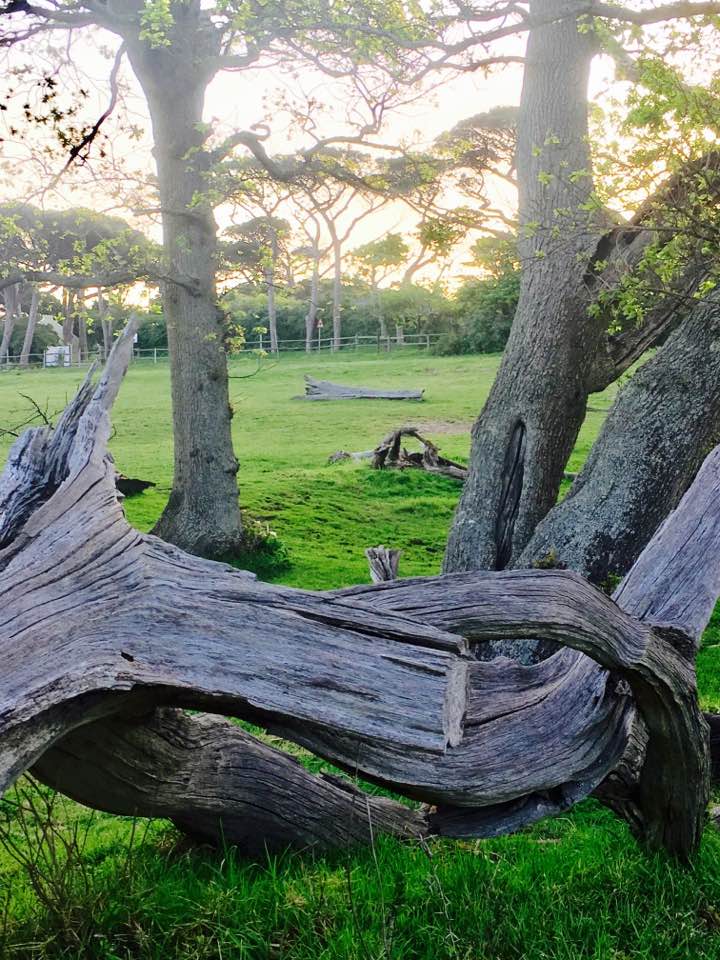 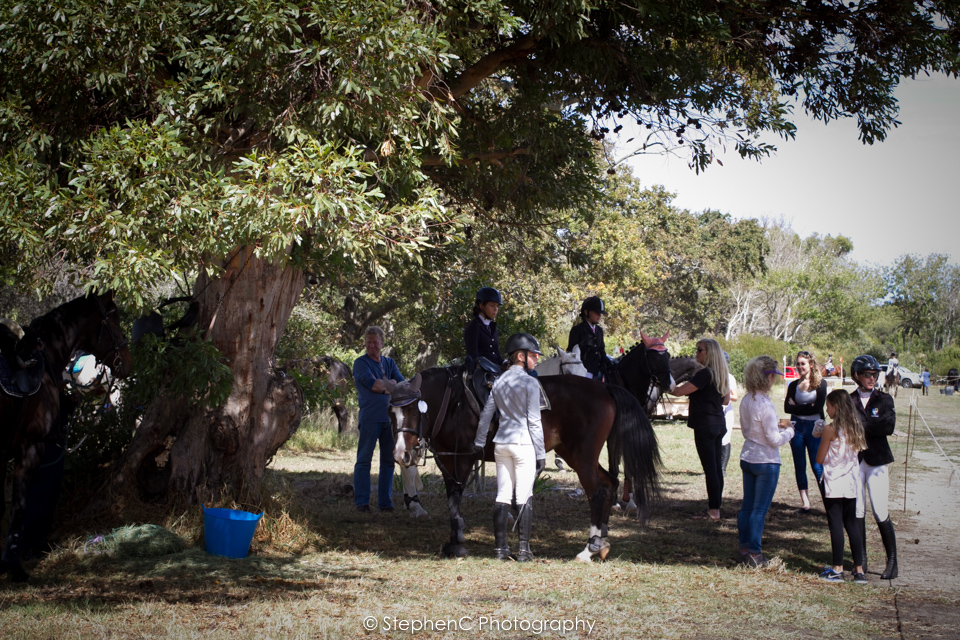 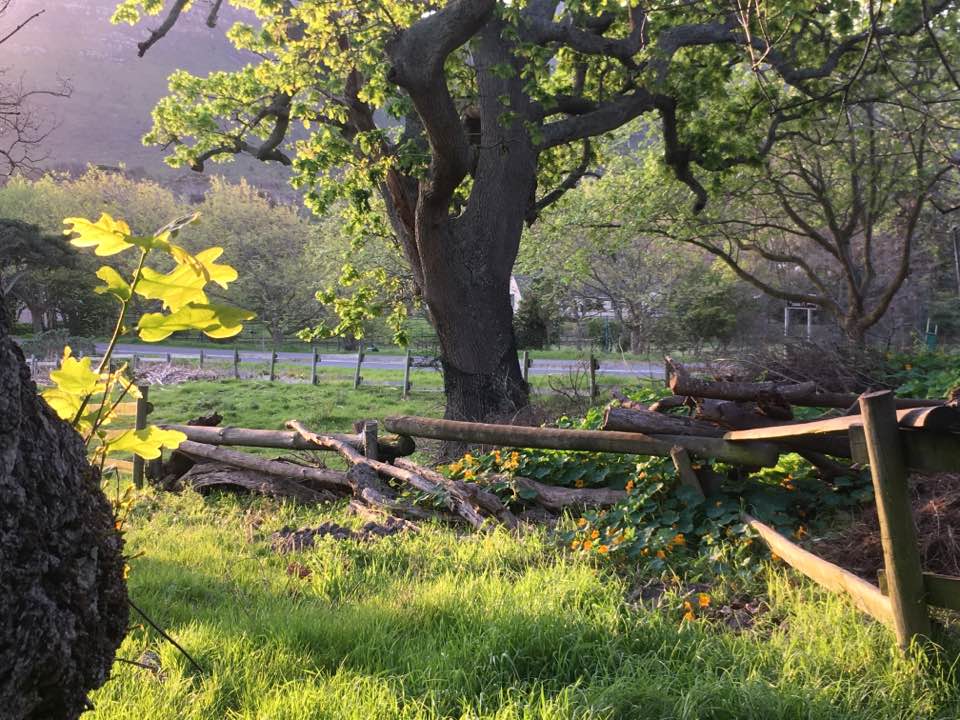